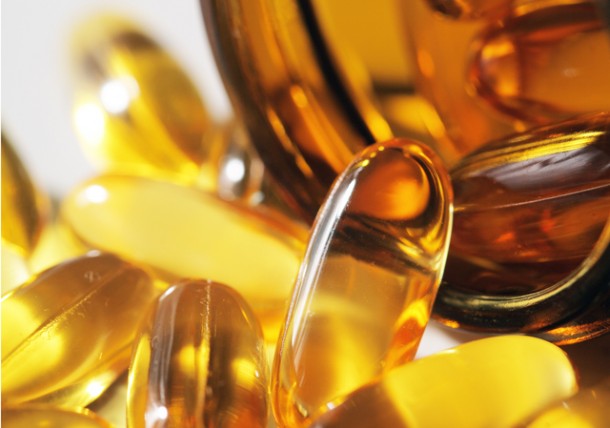 Omega-3 fatty acids and fish oil are commonly discussed topics in both human and animal nutrition. Many pet owners wonder what omega-3 and omega-6 fatty acids are and what they can do for their pets.

Where Can You Find Fatty Acids for Pets?

Supplementation of fish oil above what is essential for a dog or a cat can be beneficial for pets with certain health conditions. Conditions for which omega-3 fatty acids can be useful include cancer, arthritis, skin problems, inflammatory bowel disease and others. These conditions have a component of inflammation involved in the disease process, and omega-3 fatty acids from fish oil can help reduce inflammation associated with these conditions.

Are There Risks Associated with Supplements?

Omega-3 fatty acid supplements do have side effects, so be sure to consult with your veterinarian before starting a fish oil supplement to ensure that it is safe for your pet. Risks associated with fish oil supplementation include gastrointestinal signs (vomiting and/or diarrhea), issues with blood clotting and issues with quality control. Your veterinarian would also be able to educate you on the most beneficial dose of fish oil for your pet and which product to use. A good quality product should be used to avoid ingestion of toxins or excess nutrients.