In Memory of
Rhett 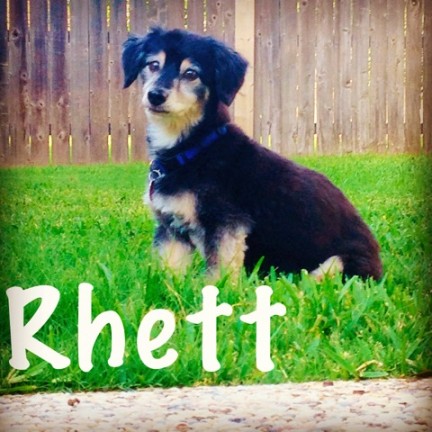 Rhett was a special dog, he was 16.5 years old when he passed away. He lost the use of his back legs 2 months before we lost him. He had an amazing spirit and had so much love to give. Rhett was loved by so many, there was and will be no other like this special pup. Rhett found my sister Kristy Appleby 15 years ago and she became his momma. Those two were inseparable even on her last day here. Rhett was with my sister the day she was murdered, we found him hiding in her car. He missed her so much and was without her almost 6 years. We took him in and spoiled him rotten until his last day here… they are together again in heaven! Until we meet again…