In Memory of
Skipper 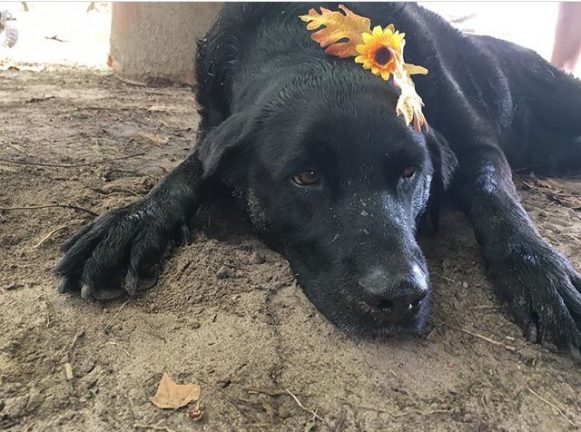 Skipper joined our family on November 23, 2011. He was adopted from the Town Lake Animal Center in Austin, Texas and we believe he was about 5 years old. Skipper was a mixed breed with very predominate Black Lab traits. He is remembered to be an excellent snack catcher, could hear a food bag open when at the opposite end of the house and also the best ambassador West Lake Beach has ever seen. After a struggle with a very aggressive cancer, Skipper passed in the comfort of his home on November 1, 2016.